Previous Next
Dressed to Impress – Netsuke and Japanese Men’s Fashion

Today Max will give an informal lecture in the British Museum’s Room 3 for the new temporary exhibition Dressed to Impress: netsuke and Japanese men’s fashion. The free exhibition is open from the 19th June to 17th August 2014. 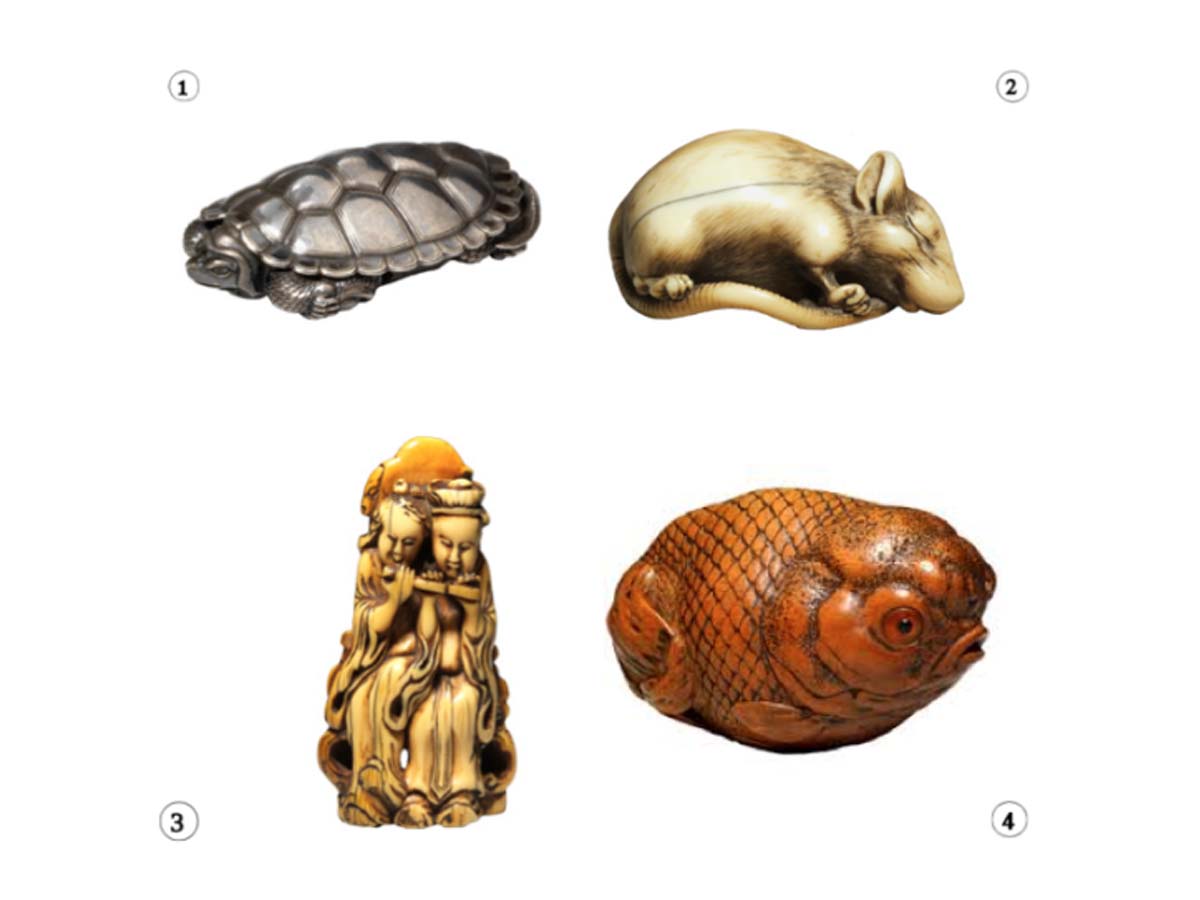 facebooktwitterlinkedinredditwhatsapppinterestEmail
Tap To Call Us Now
We use cookies to optimise site functionality and give you the best possible experience according to our privacy policy. Accept