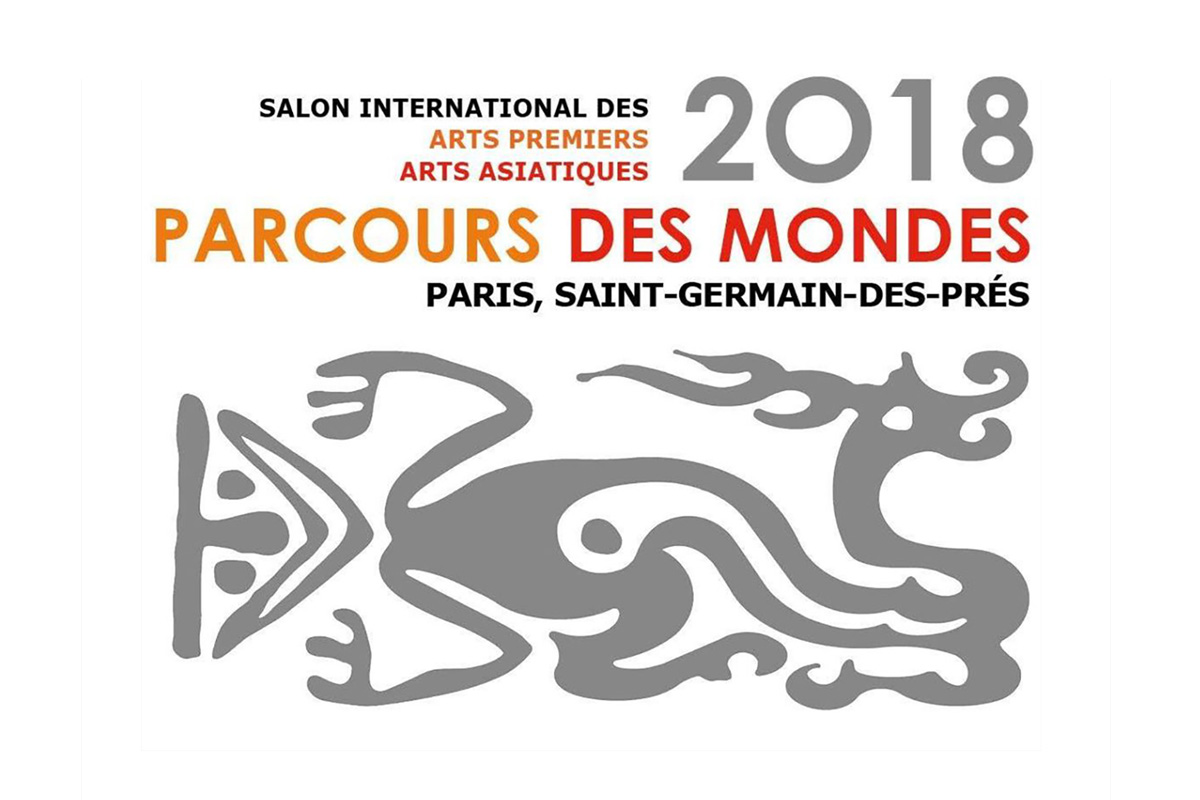 Thanks to the number, quality, and variety of its participants, Parcours des Mondes is presently the world’s leading international tribal art fair. Every year since 2002, it has brought together an ever-increasing number of galleries with specialties in the arts of Africa, Asia, Oceania, and the Americas.

With its ongoing success as a firm foundation, this year’s show will include Asian art, a field that has had relatively little representation in Paris until now. Parcours des Mondes is now the most important international event for both tribal and Asian art.

This year, half of the participants will come from abroad. They will include galleries from Belgium, the United States, Great Britain, Australia, Canada, Spain, Italy, the Netherlands, Switzerland, Thailand, and other parts of France, and will join their Parisian counterparts who maintain a permanent presence in the Saint-Germain-des-Prés neighborhood.

This exceptional gathering of experts and artworks takes place at multiple venues, the participants being located in galleries all at most a short stroll from one another. Visitors to the show experience an unparalleled selection of art offerings as they walk the charming and picturesque streets of this historical neighborhood, which has become the world capital for tribal art. Each gallery offers an individualized and intimate presentation of often-unknown masterpieces from Africa, Oceania, the Americas, or Asia.

These range from easily affordable ethnographic works to rare and coveted artworks much sought after by collectors. The fair’s success hinges on a combination of complementary elements: the healthy state of the tribal art market, an ever increasing interest in the arts it represents, the efforts made by dealers to produce high-quality thematic exhibitions, and those made by the fair’s vigilant management to ensure that the highest standards are upheld. Parcours des Mondes is rigorous in its selection of dealers it includes and of the material they display.